OPPORTUNITY:  In the early development of Chipotle’s “A Love Story,” Flavorlab was brought on to construct several different creative music directions to drive the brand’s aesthetic. At the story-boarding phase of this project, our music supervisors and engineers collaborated by compiling existing tracks and cutting them into the initial animatic. Our consultation provided the director with a musical blueprint for the emotional arc and instrumentation of the full track that evolved into the production of “I Want It That Way” performed by Brittany Howard of Alabama Shakes and Jim James of My Morning Jacket. 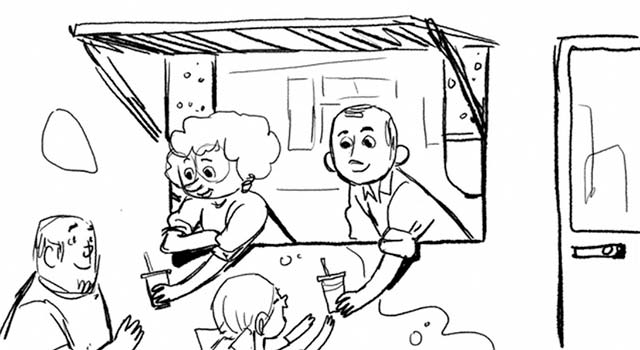 BACKGROUND STRATEGY: The process began by selecting existing musical compositions that would be used to target several different emotions throughout the story. We pulled tracks by popular composers such as Alexandre Desplat, Michael Giacchino and Jon Brion. These tracks were cut and edited together by our engineers to create different musical palettes to guide the director in making music decisions that were right for his story. 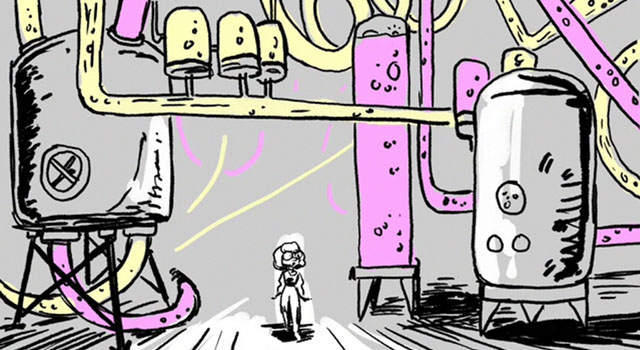