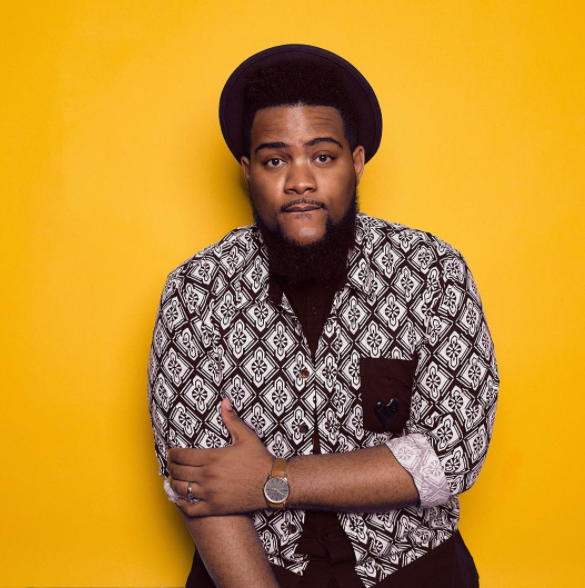 He prides himself on his multi-dimensionalism as an artist and a musician.

Von’s talents and determination drove him to pursue enough instruments to form a one-man-band! He picked up the guitar in 2004 and, from there, pursued the bass, drums and piano. His love for artistic expression through music is overwhelmingly felt in his projects and collaborations, which is something that is becoming harder to come by in this day and age.

Von Xon is a swiss army knife with each tool being as sharp as the next. When he’s not creating soundscapes for films, he’s on the road creating “sonic galaxies” with Grammy-Award winning artist, Bilal. On top of that, Von is a freelance multi-instrumentalist and music director for professional vocalists that sing exclusively for artists like Bruno Mars, John Legend, Alicia Keys, Ed Sheeran, and Alessia Cara. This Summer, Von is looking forward to continuing his studio work and touring Europe with Bilal while collaborating with some of the biggest names in music on a project to be released later this year.

Von Xon is a pioneer amongst composers doing away with generic sounds. He offers a refreshing, sophisticated sound and style to library music. His work ethic and passion for making music can be heard in the final mix of each track.

Follow Von Xon below and listen to his Toolbox tracks!