The music supervision team will help you find the perfect song for any budget, whether through music clearance work utilizing our network of publishers, labels, and music houses, or via custom collaboration with our 300+ composers & producers in the Producer’s Toolbox community. 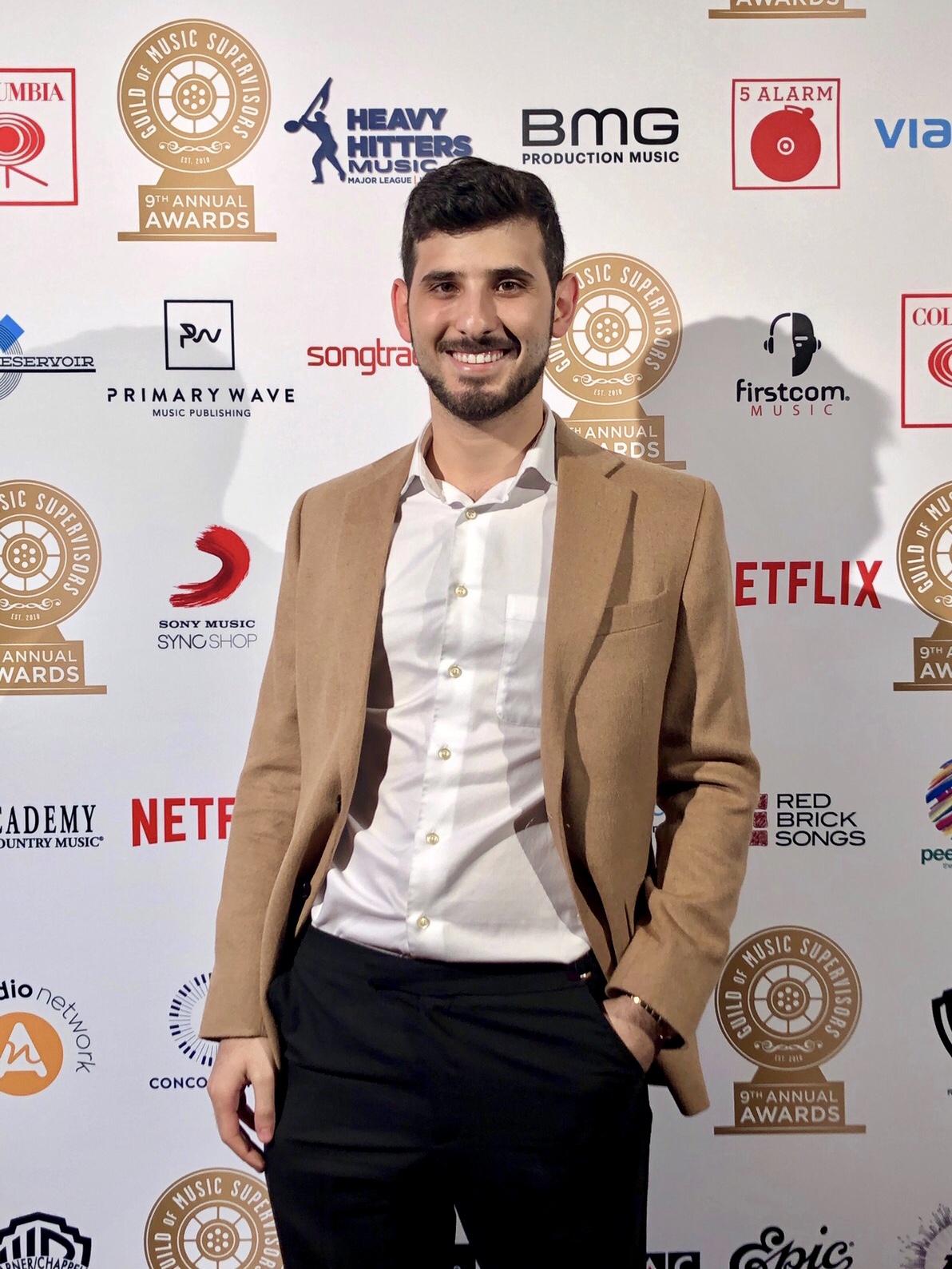 Ricky Holman is a music supervisor and Associate member of the Guild of Music Supervisors. He was trained under GMS President Joel C. High, acting as music assistant and coordinator on a variety of projects across multiple mediums including feature films, short films, documentaries, and stage plays. Since then, he’s joined Flavorlab and supervised various projects for clients including Hallmark, Veronica Beard, Laura Mercier & Zimmermann. Ricky’s ultimate goal is to intersect music supervision with music discovery, using synchronization opportunities as a catalyst to propel undiscovered artists and create meaningful artist-brand associations. 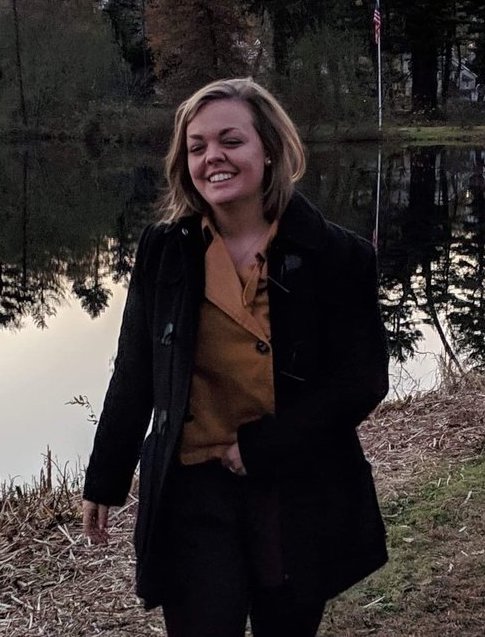 Kyle Guffey is a composer, producer, and songwriter. She joined the Flavorlab team as music coordinator after beginning her career as a freelance composer, which included writing for a number of catalogues, including Producer’s Toolbox. She has a passion for putting music to picture in many forms and mediating the needs of musicians and their clients. She aims to be a bridge between the creative and administrative. When she’s not working as music coordinator, she continues writing and producing music. She can be found around town as bassist in indie rock band, toobin, and playing her solo work.